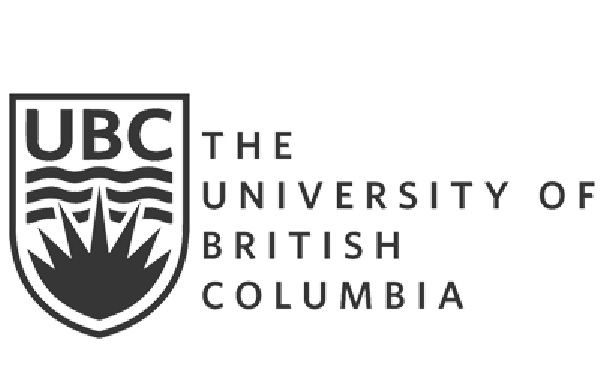 Average wages in Canada need to double for millennials to afford a house: study

A new report out of the University of British Columbia says millennials – who make up the bulk of the highly coveted first-time buyer cohort – are still wildly priced out of the housing market.

The report, titled “Straddling the Gap”, says 25 to 34 year-olds are stuck between high home prices, rising rents, stagnant wage growth and the threat of rising interest rates. It says that – over the next decade, on a national basis – average home prices would have to drop by more than $220,000 (about half their current value), OR wages would have to increase by more than $93,000 a year (about double their current level) in order for housing to be affordable.

Over the past 40 years the home-price-to-income ratio has risen from about 4 to 1, to more than 10 to 1. Millennials are facing 13 years of saving in order to accumulate a 20% down payment, according to the report. Their parents and grandparents typically had to save for just four years.

The UBC report comes as the City of Montreal is finalizing a proposed by-law that, the mayor says, will address affordability concerns. The Montreal market has been picking up steam. According to CMHC, sales are outpacing new listings and there is evidence of overheating.

Montreal mayor Valérie Plante is worried rising prices are forcing people off the island and into the suburbs. A recent study shows 24,000 people left Montreal for outlying neighbourhoods between July 2017 and July 2018.

Montreal’s new by-law would force developers to set aside as much as 20% of new units for affordable housing, social housing or family-sized units. The law is set to take effect 2021.