B.C. government moves ahead with speculation tax on vacant homes 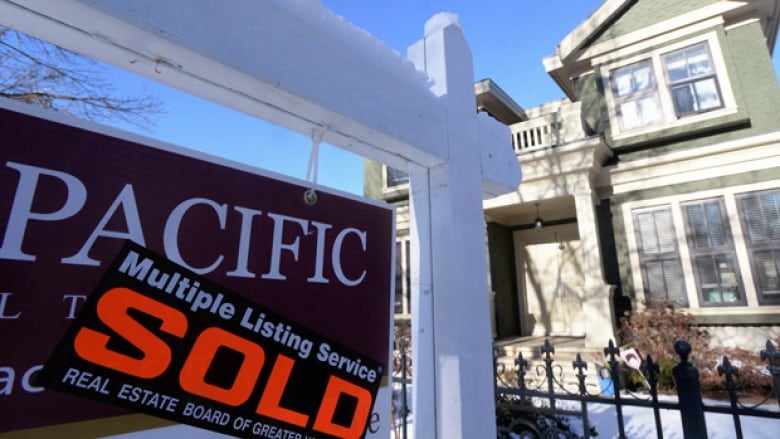 B.C.'s finance minister has introduced legislation to move ahead with a controversial speculation tax on vacant or underutilized properties.

The bill ends months of speculation about how the province planned to use the new levy to help deal with runaway housing prices in some B.C. communities, outlining a range of tax rates from 0.5 to two per cent and a number of exemptions.

If the legislation is passed, the new tax will apply to all properties in designated regions of B.C. These include most parts of Metro Vancouver and the Capital Regional District (excluding the Gulf Islands), along with Abbotsford, Mission, Chilliwack, Kelowna, West Kelowna, Nanaimo and Lantzville.

Homeowners who live at their properties — or rent them out — will receive an exemption by filing an annual declaration form.