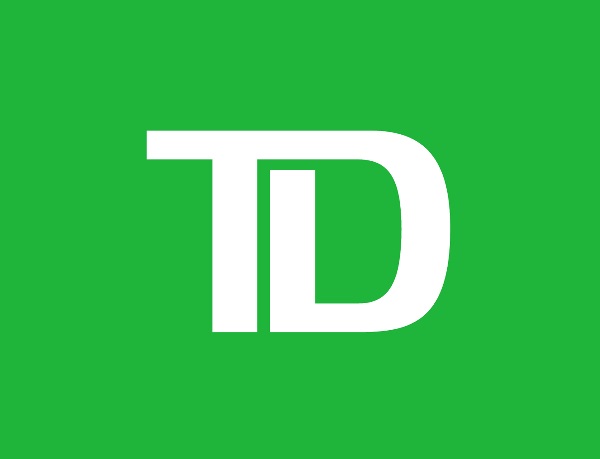 Bank of Canada to hold interest rates through 2020: TD Securities

The Bank of Canada will likely hold off raising interest rates through all of 2020, and could even cut rates later this year, according to TD Securities’ senior rates strategist for Canada.

“Near-term risks skew decisively towards easing. If the [Bank of Canada] moves in 2019, it is more likely to be a cut,” Andrew Kelvin wrote said in a note to clients Thursday.

Last week, the TD Bank strategist argued that the Bank of Canada would not be able to hike interest rates this year. But weaker economic data has prompted Kelvin to change his interest rate outlook, the note said.

“Following the sharp slowdown in economic activity last quarter, we no longer see a plausible path back to full employment within the next two years,” Kelvin said.

“Last week we argued that there was no chance of a rate hike in 2019. Building on that point, we think that 1.75 per cent will mark the top of the tightening cycle with no change in policy expected for 2020 either.”

Kelvin added that a number of issues contributing to slower growth could trigger a rate cut, including declining consumer spending and if the oil patch continues to struggle.

“The [Bank of Canada] had been counting on a rebound in energy production to lift growth well above its trend rate next quarter; however, oil production is increasing at a slower than expected pace,” Kelvin said. “If final domestic demand growth remains near-zero, we don’t see a likely way for the bank to avoid multiple rate cuts.”