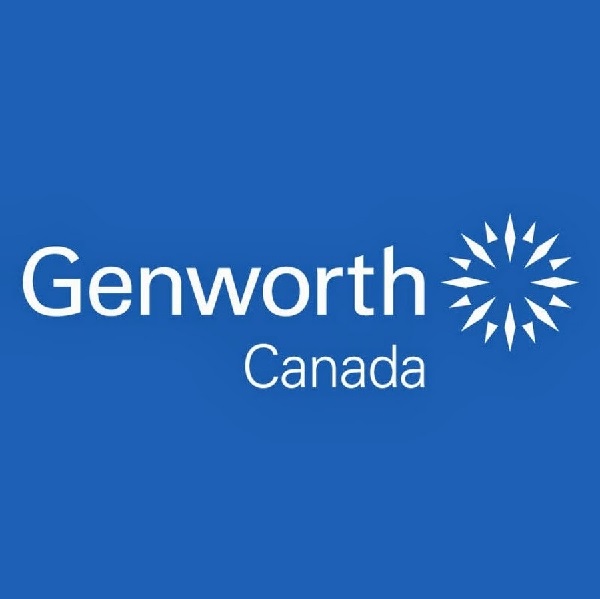 Genworth Financial Inc. agreed to sell its Canadian unit to Brookfield Business Partners LP for $2.4 billion as it works to win regulatory approval for its acquisition by China Oceanwide Holdings Group Co.

Genworth Financial is looking to “ultimately, moving forward with our long-awaited closing of our merger with Oceanwide,” Chief Executive Officer Tom McInerney said in a statement Tuesday.

Oceanwide’s chairman Lu Zhiqiang said the company is “pleased with the quality of the buyer as well as the purchase price they have offered.”

Genworth has been working since 2016 to close its US$2.7 billion buyout by China Oceanwide, a transaction McInerney called the “best option” as the Richmond, Va.,-based insurer grappled with soaring costs on long-term care policies. The insurer said in July that it would seek to gauge interest in the Canadian mortgage insurance unit after lack of “any substantive progress” on talks with regulators in that country for the China Oceanwide deal.