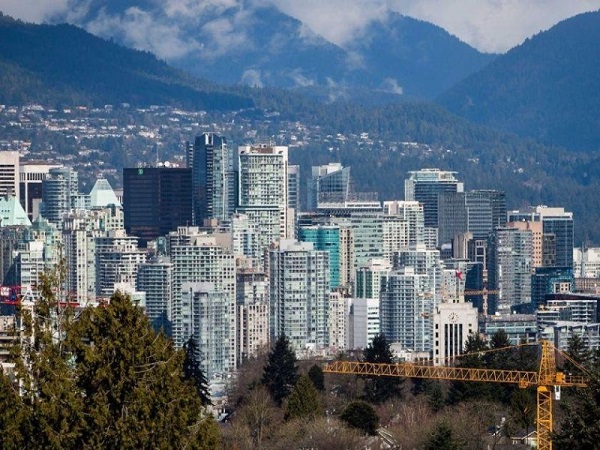 Buying season off to a brisk start

The annual spring home buying season seems to have jumped the gun and is already out of the blocks. Canada’s biggest and busiest markets are reporting significant sales and price increases based on activity recorded even before the announced easing of the B-20 stress test and the, coronavirus inspired, drop in the Bank of Canada rate.

Of course, last February’s numbers were extraordinarily low, which takes some of the shock value out of the increases. However, prices are seeing renewed acceleration.

Vancouver’s MLS composite benchmark price stands at $1.02 million. That is just 0.3% higher than a year ago, but it is a 2.7% increase over the past six months. In Toronto the composite benchmark price increased by 10.2%. The average sale price for all types of housing rose to $910,000. (The average price for a detached home has, once again, topped $1 million.) Montreal’s median price is up about 12%. Calgary remains, essentially, flat.

Markets across the country are tightening as sales outpace new listings, signalling the strong probability of even greater price acceleration.

Given the recent actions of the BoC, the announced intentions of the federal government, and the slumping bond market it seems unlikely there will be any move to step on the brakes.