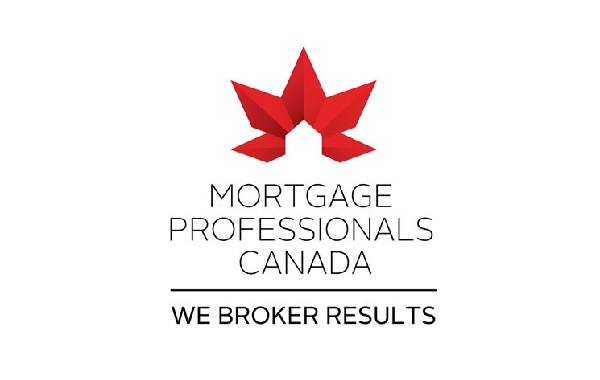 The stress tests most mortgage applicants in Canada face are defective — but rather than scrapping them, policymakers should make changes.

That’s the overall message economist Will Dunning is sending to Ottawa by way of a new report written for lending-industry group Mortgage Professionals Canada.

“[N]o serious person or organization is suggesting that the stress tests be abandoned. They are proposing modifications that could be made to the policies, in order to reduce the harm and the risks,” says Will Dunning, chief economist of Mortgage Professionals Canada, in the report.

In January 2018, federal policymakers introduced a stress test for uninsured mortgages. The change suddenly required borrowers who had a downpayment of at least 20 percent, the minimum to avoid paying mortgage insurance, to qualify at an interest rate that was 2 percentage points above their contract rate.

So if a bank is offering 3 percent on a five-year fixed-rate, for example, the borrower must now prove they can afford payments at 5 percent.

Similar stress testing had already been in place for insured mortgages since 2016. Once expanded to the uninsured segment, Dunning estimates about 80 percent of new mortgages were exposed to testing.

Alternative mortgage lenders are provincially regulated and not subject to the federal rules.

The goal, of course, is to reduce risks to the financial system and broader economy by curbing riskier lending as well as trim out-of-control price gains in some markets. Policymakers wanted to ensure borrowers could handle an environment of rising interest rates.

But Dunning suggests the main issue with the stress tests is they don’t factor income growth into the equation. Incomes generally rise over time, which should help borrowers make higher monthly interest payments. “[T]o take account of future growth of borrowers’ incomes, the stress tests should be done at 0.75 percentage points above the actual contracted interest rates,” Dunning advises.

Another problem has to do with how the test impacts borrowers whose mortgages are up for renewal. As it stands, borrowers need to face the test again if they want to shop around for a better rate from other lenders.

“The concern is that since this could prevent some renewing borrowers from switching lenders, they could be trapped at their current lenders, and the lenders could exploit the situation and charge them at a higher interest rate than would otherwise be available,” Dunning explains.

Official Opposition Leader Andrew Scheer has pledged that if his Progressive Conservative Party is able to defeat Justin Trudeau’s Liberal government this fall, stress testing would be removed for renewals.

Livabl recently contacted the Office of the Prime Minister for a response to this news and were directed to comments Finance Minister Bill Morneau had made previously.

“We’ve been pretty clear that we want to continue to look at these tests to make sure they’re actually having the desired impact so that work continues to go on at the Office of the Superintendent of Financial Institutions,” the statement from Morneau reads.

However, keeping the stress test as is poses its own risks, Dunning suggests. Residential construction investment for the first quarter of the year was 8 percent lower than the 2015–2017 average, Dunning says, citing Statistics Canada data. Based on population gains and a strong economy, construction should be ramping up to meet demand.

"One of the greatest risks to the Canadian economy is a policy error that causes home prices to fall and thereby (and totally unnecessarily) causes an economic recession that does great harm to hundreds of thousands of Canadians,” Dunning says. “I worry about that.”