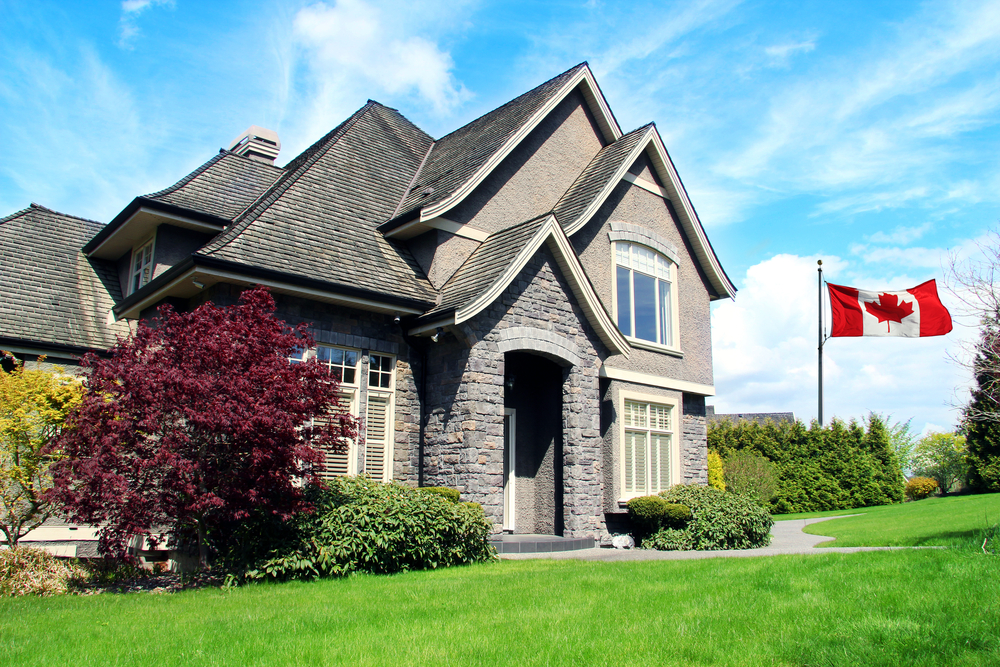 Canadian housing starts fell to the lowest in almost two years in September, led by a drop in British Columbia, a government report showed.

Builders began work on an annualized pace of 188,683 units last month, down 5.1 per cent from August, Canada Mortgage and Housing Corp. said. It was a third straight monthly decline and the lowest since November 2016, driven by an 8.9 per cent drop in urban multiple-unit projects. Construction on new single-unit homes rose 2 per cent.

Canadian housing has been slowed this year by rising mortgage rates and tougher qualification rules, and Tuesday’s report adds to evidence the market has begun to act as a drag on economic growth.