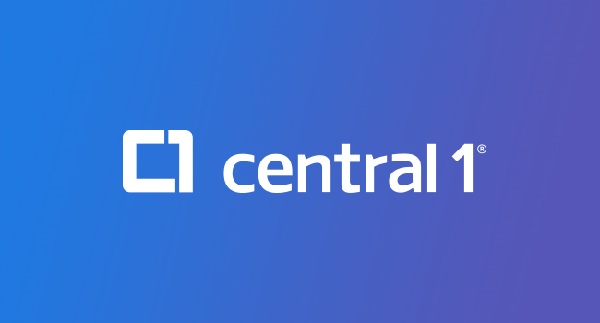 A slowdown in residential construction investment will be a drag on the B.C. economy over the next year or two, but this will be offset by a boom in non-residential building, according to a forecast released August 16 by Central 1 Credit Union.

Housing starts in the province are currently high, supported by presales in the active markets of the past few years. But this will slow down along with current new home sales, wrote Central 1’s deputy chief economist Bryan Yu.

Yu wrote, “Starts are forecast to dry up. New housing is a lagging indicator of the market and a downshift is anticipated with the cooling of demand. Timing is uncertain particularly given the longer lead time for large, complex multi-family projects. A pull back in momentum in the second half of this year contributes to a four per cent annual decline in starts in 2019, with a decline of 15 per cent in 2020. Residential investment will be an increasing drag on the economy [although] rental construction may pick up some of the slack.”

He said that he expects residential investment spending to decline three per cent in 2020 “after eking out a small increase in 2019” and then it will stay flat through 2021.

However, Yu expressed confidence that non-residential construction growth, especially in major projects, will offset some of these losses to the B.C. economy.

“Rising non-residential construction is … indicative of firm growth. Building permits rose more than 60 per cent through May, with strong gains across private and public sector intentions. Government investments in schools and hospitals have lifted activity, alongside major private sector initiatives including new office space in Vancouver. Adding to this is ongoing engineering work on major projects such as the Site C dam in the Peace region and the liquefied natural gas activity in the northwest.”

He wrote, “Major capital projects will be key drivers of growth over the coming years. Build out of the LNG Canada liquefied natural gas facility in Kitimat and associated pipelines through to 2023, coupled with ongoing construction of the Site C dam and twinning of the Trans Mountain pipeline will highlight the rising investment cycle. Public works projects including the Patullo Bridge replacement, extension of the subway line in the Vancouver Broadway corridor will also lift construction. These projects [will] drive strong gains in non-residential investment, particularly in engineering and building construction through to 2021 before declining in 2022. As the liquefied natural gas project moves closer to completion, natural gas production and to a lesser extent, natural gas exports, will pick up in 2022 onwards.”