How Much Higher Will Canadian Mortgage Rates Go? 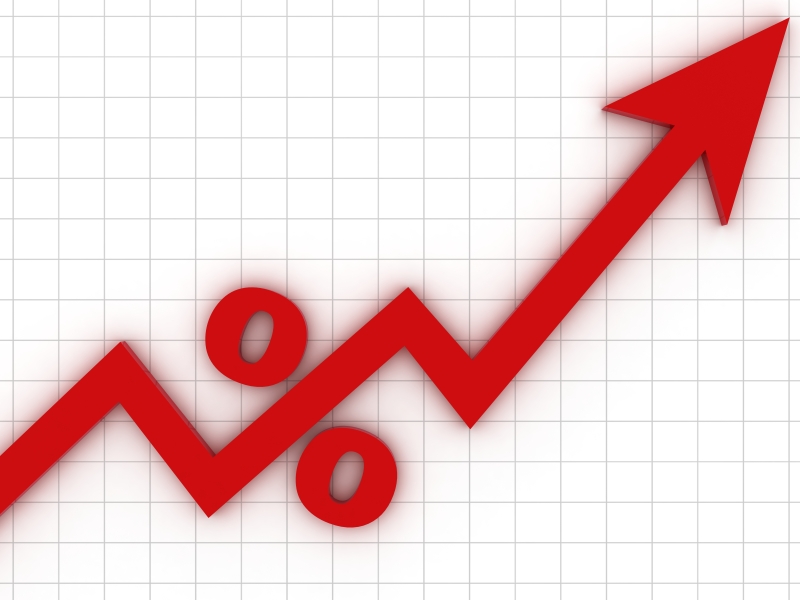 The Bank of Canada has signalled that rates will continue to rise - but for how long given larger economic data trends?

Last week the Bank of Canada (BoC) raised its overnight rate by 0.25%, as was widely expected, and that means that variable mortgage rates (and line-of-credit rates) will increase by the same amount in short order.

What really caught the market’s attention was the Bank’s decision to drop the word “gradual” from its policy statement.

Instead of reiterating that it would take “a gradual approach, guided by incoming data”, as it has for some time now, the BoC instead cautioned that “the policy interest rate will need to rise to a neutral stance to achieve the inflation target”.

This entry was posted on November 8th, 2018 | Posted in General