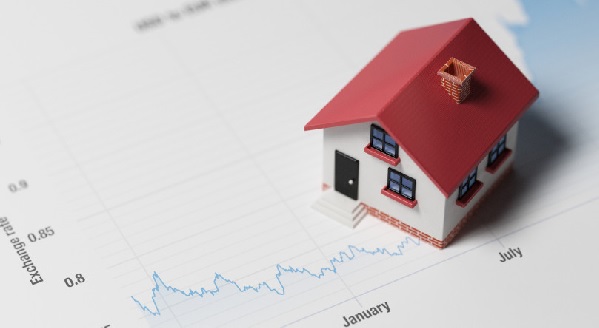 Is real estate still a good investment for Canadians?

Long before the stock market existed, before salt was considered as valuable as gold, and before humans first struck oil, the asset that was most sought after was land. Real estate investing has evolved, but today investors still seek out land as a way to diversify their assets, earn income, and increase their net worth.

These days, however, many are asking whether or not real estate is still a good investment. The question is timely given the recent governmental focus on the nation’s housing market.

Starting in 2016—when the Greater Toronto and Greater Vancouver market were thought to be in bubble-territory—governments began to introduce a series of taxes and mortgage rules. The aim was to slow down heated housing markets—and it worked. By 2018, the national average annual sales price dropped 3.9 percent to $488,668, according to the Canadian Real Estate Association’s data. During that same year, sales activity dropped by almost 11 percent.

But the biggest supporters of real estate, as an investment asset class, were unphased; investors like Jim Yih, an Edmonton-based pension and benefits expert and a personal finance blogger who runs the site RetireHappy. He admits he’s biased. His personal net worth grew significantly due to real estate investments.

“There are many ways to build wealth,” Yih says, “but not everyone is apt to do it through real estate. The question isn’t whether or not real estate is a good investment, but what is the best way to use real estate as an investment?”