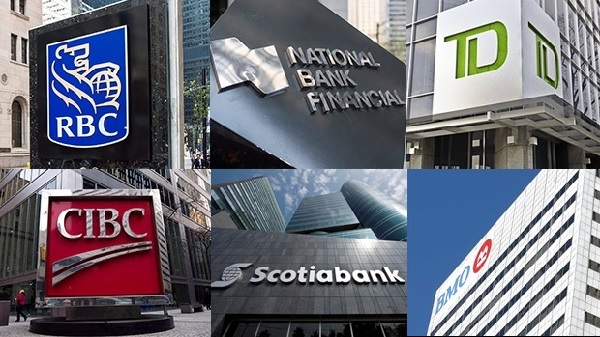 The dust has settled after the latest round of Big 6 bank earnings, which indicated a sluggish start to the year on the mortgage front.

Residential mortgage growth was subdued in the quarter, hit by a housing slowdown in the country’s largest markets, Toronto and Vancouver, but exacerbated due to higher activity a year ago as homebuyers rushed to purchase ahead of the B-20 Guidelines.

We also saw a small uptick in delinquencies, while net interest margin was generally lower compared to Q4. Several, like BMO, CIBC and TD Bank, saw overall income hit by one-time charges in the quarter.

“I think we’re hopeful that the [first-quarter] experience, especially in capital markets…was a one-off. It certainly appears to be that way,” said Louis Vachon, chief executive officer of National Bank, during the conference call. “We’re hopeful that in the next few quarters, the revenue line will be better on a year-on-year basis than it was in Q1.”