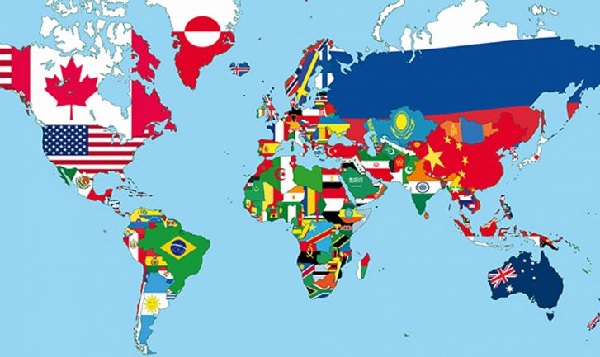 The interest rate dominoes are starting to tumble. In a surprise move the South Korean central bank trimmed a quarter-point off its benchmark rate last week. The Koreans were following similar moves by central banks in Indonesia and South Africa. The U.S. Federal Reserve and the European Central Bank have also been hinting they could be getting ready to trim rates as well.

The key difference is that the Americans and the Europeans are talking about make cuts to pre-empt any economic slowdown while South Korea and the others have already posted declines in GDP. The Asia banks are also facing the spill over effects of slowdowns in China and Singapore.

Since April, Malaysia, the Philippines, India and New Zealand have all cut rates. China is expected to follow, if the U.S. lowers its policy rate.

The Bank of Canada is sending no such signals. It points to an economy that is growing and record low levels of unemployment. However, many market watchers expect the BoC will cut at least once by the end of the year, particularly if the Americas do.

It is all a bit of a moot point for home buyers though. The Bank of Canada has delivered a de facto rate cut. It has dropped its qualifying rate by 15 basis points to 5.19%. That will make the B20 stress test somewhat easier. RateSpy.com calculates than a $50,000 earner with a 20% down payment gets another $4,000 in purchasing power, while someone who makes $100,000 a year will be able to afford about $8,300 more.

Homeowners who are renewing are also catching a break right now. Typical 5-year fixed rate mortgages are about 30 basis points cheaper than they were five years ago. Soft economic numbers from around the world have driven down the rate for Government of Canada 5-year bonds, taking mortgage rates with them.