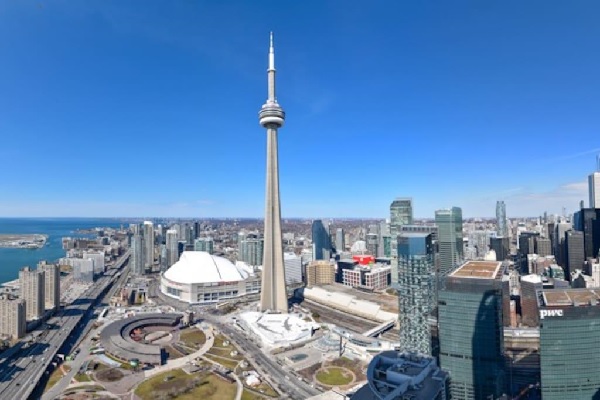 The Condo Game examines the forces at play behind the fastest moving condo market in North America – Toronto - and discovers that the glittering glass hides a sea of troubles. The first startling revelation for many people will be how very much the condo market is focused on investor profit, not affordable housing. One expert even says that it’s really not a housing market but a commodities play. And that means that average Canadians, looking for a primary residence, are inadvertently joining a game for which they don’t have the rule book. #DocZone #TheCondoGame

Although the documentary focuses primarily on Toronto, as it unfolds warning bells will be ringing loud and clear for cities and condo-owners across Canada. With its population exploding, Toronto placed a big bet on condo towers. Their number has doubled in the last decade. But in the summer of 2011, when faulty panes of glass repeatedly fell from brand new condos onto busy city streets, people began questioning whether this was a safe bet – for individual homeowners and for the city.

During boom times, like in Toronto around 2011, developers race to take advantage of the market and the quality of construction can suffer. Deficiencies are common and some experts actually tell buyers to plan on spending thousands more than the purchase price to fix up their brand new condo.

Then, as tall towers age, maintenance issues can become a nightmare. Imagine sharing financial responsible for the damage done by a leak 20 floors above you.

And the condo game can affect the very shape of a city – with too many eyes on the money, and not enough on sound city planning. In Toronto, civic officials were caught napping when the condo boom hit. It may have been sound neighbourhood-based planning that made the city so popular but there wasn’t the same focus on that foundation during the years after the 1998 amalgamation of seven municipalities into a megacity. The planning department was simply too distracted, figuring out new systems. Chief City Planner Jennifer Keesmaat: “We have been in a Catch-22 for quite some time of being very reactive and in fact of letting the development industry set the standard.”

Toronto is at a tipping point. And the city’s condo story is a cautionary tale for all Canadians and their communities.