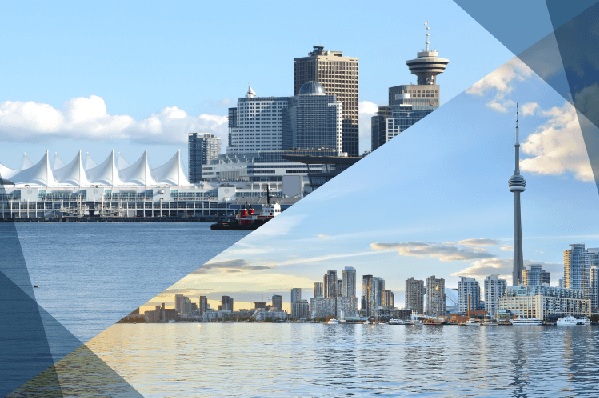 Vancouver is still in a housing crisis. But when will we know if it's over?

All words have meaning. But sometimes, it's hard to get people to agree on what that meaning is.

But they aren't words with strict definitions (like "recession") or with legislative implications (like "emergency"), which gives them a certain rhetorical vagueness.

"I'll continue to watch the housing trends closely but am cautiously optimistic that the housing market is returning to balance," tweeted Carole James Wednesday, a day where the benchmark price for properties overseen by the Real Estate Board of Greater Vancouver dropped below a million dollars for the first time since early 2017.

Left unsaid by James was what defines a "balanced" market. On one hand, it's a bit of an abstract debate.

On the other hand, much of the discussion while the market was skyrocketing up was whether politicians agreed we were in a "crisis" or not.

And if home prices continue to fall for much longer, we'll likely be having that same conversation again.

After last week's real estate statistics came out, showing the lowest home sales for June since 2000, we talked to a number of economists and leaders in the housing industry and asked a simple question: when would we know Vancouver is out of a housing crisis?

Could it be linked to benchmark home prices or average home prices? Vacancy rates or Canada Mortgage and Housing Corporation (CMHC) rental averages? The "million-dollar line" for detached homes being at Main, Commercial, or Boundary?

Everyone agreed Vancouver was still in a housing crisis. But nobody could put a set metric to it.

"A return to conditions of 2014 [when home prices were around 10 to 30 per cent lower than they are now] would represent the end of the crisis, but it wouldn't represent the solution to all our affordability problems," Gordon said.

Even though the monthly sales statistics are a main barometer for talking about the housing market, those surveyed said there are better places to look for determining how much of a crisis the market is in.

"The rental market is where the affordability issue is most critical, because of course low-income people struggle the most with affordability, and they're most prone to be renters rather than owners," said Davidoff.

Atkey agreed, and said that while vacancy rates remain low, changes could be on the way, as governments at all three levels have been building rental stock and affordable housing at levels not seen in decades.

"With every crisis there's a turning point. And I think what's interesting and and in some ways unique here in B.C. is that we are very much at that turning point and the stars are aligning," she said.

But she's hopeful that the end of the crisis — whenever that comes — doesn't mean an end to current government funding and incentives for below-market housing.

"Once we have it solved I'm really really hoping that we've got enough collective memory to prevent ourselves from getting back here again," she said.

As for James? Her ministry responded to our question asking what defines a housing "crisis" and what would constitute a "balanced" market, but didn't answer with any specifics — though she did highlight the taxes her government has implemented.

Which makes a certain amount of sense: if you don't define when a problem is solved, you can have maximum flexibility in trying to solve it. Or, as put most famously by Stanford economist Paul Romer, "a crisis is a terrible thing to waste."