What would it take for Canadian interest rates to drop in 2019? 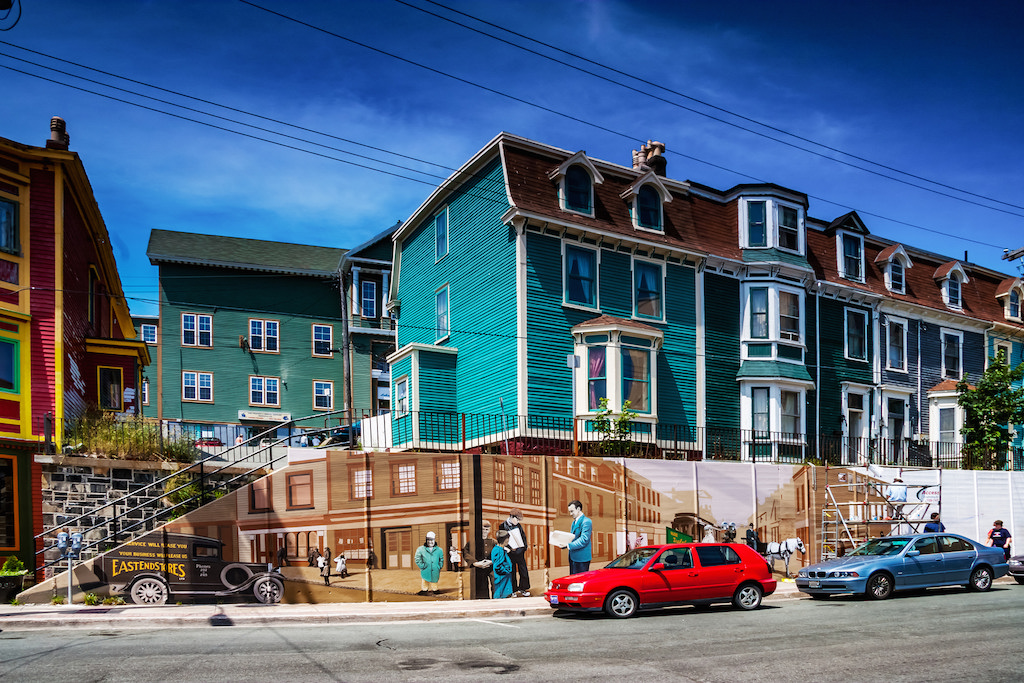 Like many other market observers, Central 1 expects the Bank of Canada will hike its influential key interest rate this year — but the credit union also presents a possible scenario that could see rates sink lower.

“The next Bank rate move is expected to be a quarter-point increase in late October 2019 on the expectation that oil prices have stabilized at a higher level, U.S.–China trade tensions have eased and global growth has stabilized,” reads the latest Central 1 Interest Rate Forecast.

However, Central 1 notes that there are downside risks. “A worse-case scenario — where U.S.–China tensions escalate or U.S. policies cause more disruptions and its political situation worsens — would bring a rate cut scenario into play,” the report continues.

Since July 2017, Canada’s central bank has increased its mortgage-market influencing key rate, also known as the overnight rate,, five times. The most recent hike was October, when a 25-basis-point increase brought the overnight rate to 1.75 percent.

The Bank of Canada’s next policy announcement is scheduled for Wednesday, but no movement is expected on the rate front right now.

Central 1’s commentary, published late last week, followed the release of a separate report in which Capital Economics predicted a rate cut was in the cards this year.