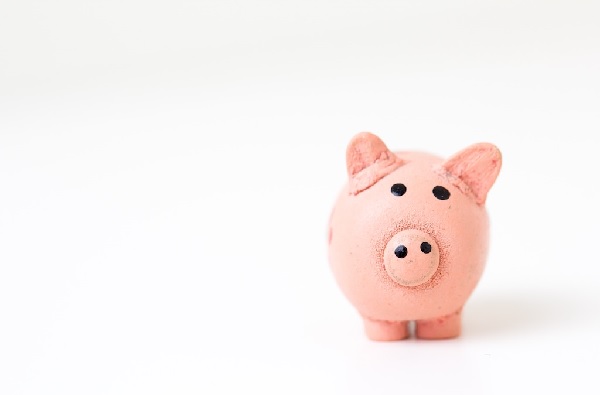 Much has been written about the Bank of Mom and Dad — a term often used to describe parents who help their children buy homes.

From sympathetic portraits to Millennial hit pieces, the trend has become media fodder.

Yet most coverage skews toward the anecdotal: numbers are harder to come by.

But new research from Teranet provides a deeper look at the phenomenon in the Greater Toronto Area and beyond.

The firm, which analyzes land-registry data, has noticed that when it comes to transactions involving first-time condo buyers, more and more units have at least two names on title, suggesting a rise in parental property handouts.

Last year, just half of the Ontario condos first-time buyers snapped up had one name on title, versus 54.3 percent in 2016. Over that same period, the number of condos purchased with three names on title climbed to 2 percentage points to 5.9 percent.

“We can see that first-time home buyers are still purchasing homes in Ontario, but it appears that they aren’t able to do so on their own in recent years,” reads a Teranet report authored by Kan Zhu, leader, financial services and data analytics.

Astronomical housing costs have put homeownership out of reach for many in the province, particularly in large urban centres. For example, in 2012 the average price of a Toronto condo purchased by a first-time homebuyer was $286,000. Six years later, that figure had soared to $456,243.

The mortgage stress test that federal policymakers implemented for uninsured mortgages starting January 2018 has only set the bar higher. Under the rules, borrowers applying for an uninsured mortgage have qualify at either the Bank of Canada’s benchmark rate or 2 percentage points above their contract rate — whichever of the two is highest.

Previously, mortgage applicants could sidestep stress testing by putting forward a downpayment of at least 20 percent, the minimum for an uninsured mortgage. Not only could the stress test be encouraging more buyers to turn to their parents for help — Teranet suggests the stress test is changing borrowing patterns as well.

Only federally regulated lenders have to subject borrowers to the tests; alternative lenders, like credit unions, are provincially regulated. Last year, 60.6 percent of first-time homebuyers requiring a mortgage went to a Big 5 bank, down from 63.2 percent in 2017. Credit unions occupied a 7.8 percent share of the mortgage market in 2018, a seven-year high.

“Our data showed that in a post stress test environment the Big 5 Banks were still dominating the market, but some buying groups were starting to shift away from these lending institutions,” reads the Teranet report.