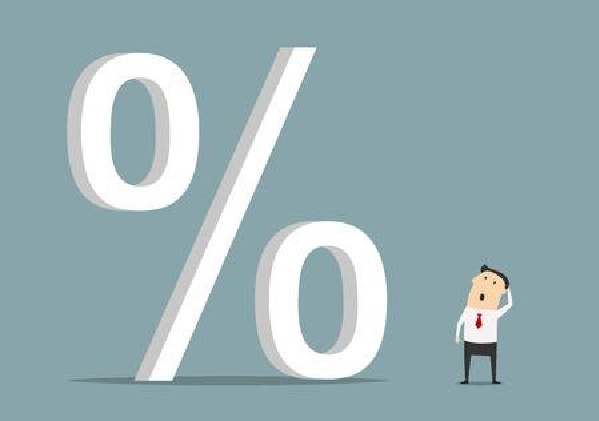 The Canadian economy continues to stubbornly support the Bank of Canada’s interest rate policy. Market watchers are pretty much unanimous in their projections that the central bank will stay on the sidelines, again, when it makes its rate announcement later this week.

The latest numbers from Statistics Canada show gross domestic product grew by 1.3% in the third quarter. That is a slow down, but it is a long way from anything that would trigger BoC intervention. Consumer spending and housing are seen as the main drivers of that growth.

Housing has recovered nicely from its sluggish performance earlier this year and it would seem that the market has made a soft landing. But the Bank continues to worry that lowering interest rates could spark another round of debt-fueled buying. In the Bank’s opinion, high household debt remains a key vulnerability for the Canadian economy.

Of course an interest rate cut would weaken the relatively strong Canadian dollar which is hampering the export sector, but the Bank has said it would like to see other methods used to encourage exports and business investment. Even lower interest rates and a weaker Loonie might not be enough to push through the international economic headwinds created by the current spate of tariff and trade wars that have slowed global growth. Now the forecasters are looking as far ahead as the second quarter of 2020 before they see any interest rate activity. By then we should being seeing the effects of the U.S. presidential election campaign.

This entry was posted on December 2nd, 2019 | Posted in General