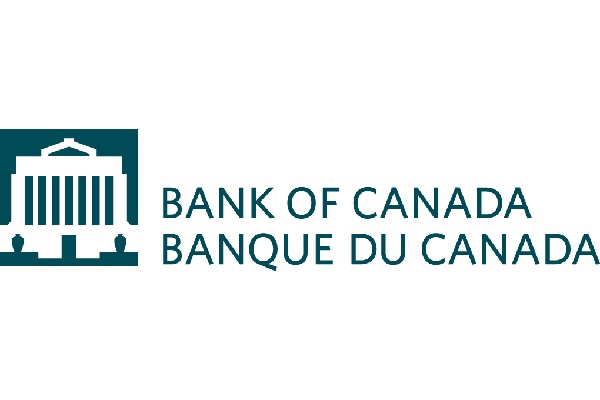 Canada's central bank opted to keep its benchmark interest rate right where it was on Wednesday, at 0.25 per cent.

It's the first rate decision under the stewardship of Tiff Macklem, who took over as governor of the Bank of Canada last month after Stephen Poloz's seven-year term as governor ended.

The final months of Poloz's tenure featured a sudden and dramatic series of rate cuts as central banks around the world moved in unison to slash lending rates to near zero to encourage borrowing and investment to stimulate the economy walloped by the COVID-19 pandemic.

The bank's rate decision suggests there are no short term plans to deviate from that strategy any time soon.

"It's going to be a long climb out," Macklem said at a press conference following the announcement on Wednesday. "We are being unusually clear that interest rates are going to be unusually low for a long time."