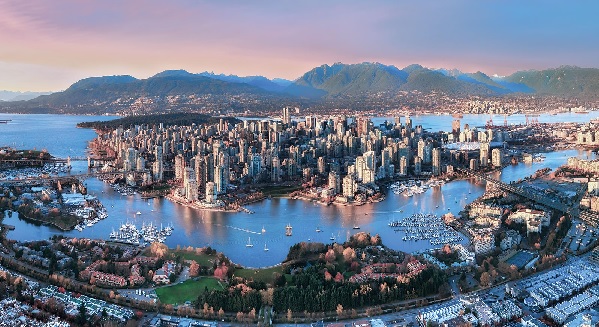 Is the worst over for Vancouver’s housing market?

Greater Vancouver’s housing market may finally be bottoming out.

Bryan Yu, deputy chief economist of Central 1 Credit Union, tells Livabl that it looks like home sales activity across the province — and Greater Vancouver in particular — appears to be scraping the bottom of the cycle.

“Prices are still expected to drift lower over the second half of the year,” he adds in an email.

In June, Greater Vancouver home sales remained down 14.4 percent from year-ago levels and the benchmark price of a home declined 9.6 percent to $998,700.

These trends were also reflected in province-wide data.

BC sales activity in June declined by 11.8 percent on a year-over-year basis while prices fell 4 percent, according to the British Columbia Real Estate Association.

But Yu notes that this weaker month of June followed stronger showings in April and May.

“The latest dip comes after a couple of gains, so it looks on the surface that the bottom is in,” Yu explains.

More importantly, there are two factors that should help stem the bloodletting. “Declining mortgage [rates] are providing a lift to some purchasers, although pass-through is constrained by the stubbornly high posted rate (stress test constraint),” notes Yu.

The Bank of Canada’s qualifying rate, based on an average of posted five-year fixed rates from the country’s six biggest banks, declined for the first time since 2016.

This rate — now 5.19 percent after dropping from 5.34 — has been setting the bar for mortgage stress tests in Canada, which require borrowers to qualify for a loan at a rate higher than what is being offered on contract.

Typically the rate has moved in line with bond yields, but despite the latter tumbling 90 basis points between early November 2018 and mid-July, there had been no movement on the rate front.

Meantime, five-year fixed rates, the most popular type in Canada, have recently sunk to multi-year lows.