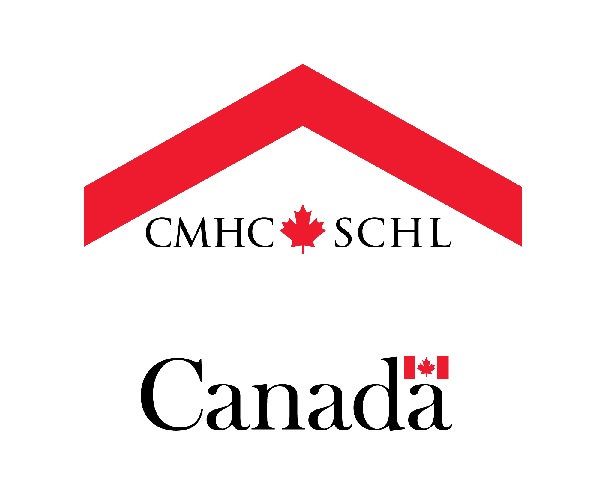 Lenders: Living on the edge?

Canada’s big, national mortgage lenders are walking toward a “deferral cliff”. That is the prediction from the head of Canada Mortgage and Housing Corporation, Evan Siddall.

Siddall expects the deferral cliff will start to loom in September, when loan payment deferrals start expiring, and people who remain unemployed/underemployed because of the COVID-19 shutdown have to start paying their mortgages again.

About one-in-eight households with a mortgage has asked for a deferral and CMHC says that could rise to one-in-five by the time the programs start winding-down in the fall.

Of course, not all of the deferrals will become defaults, but the big lenders are tying themselves off to prevent going over the edge. The Big-5 are sinking vastly more money into Loan Loss Provisions. In the second quarter (that just ended) they pumped a total of $11 billion into covering loans that are currently not being paid – almost five times as much as a year ago. Still, the Big-5 all continued to make money in Q2. They all took a significant hit but, nonetheless, managed to bank $5 billion in profits.

It was positive enough that stock-traders bid up share prices for all five in the wake of their Q2 reports.