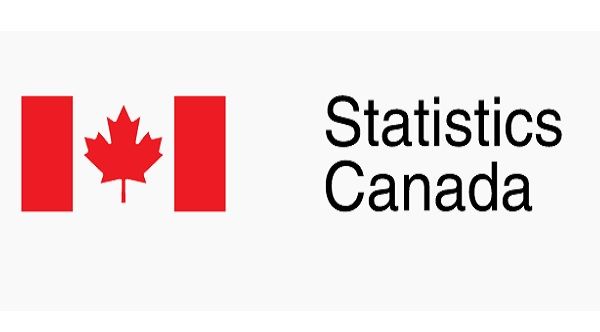 Not surprisingly the Canadian economy has taken a major hit over the past few months because of the coronavirus pandemic.

Statistics Canada reports that output shrank by nearly 20% in March and April in the weeks immediately after governments moved to lockdown the country to stop the spread of COVID-19. Declines were recorded in all 20 categories tracked by StatsCan.

On the “up” side, though, the contraction has not been as big as feared and there is actually a small recovery forecast for May. Initial projections show a modest 3.0% increase in economic activity. It is not much, but it would be the biggest one-month gain ever recorded and it could signal that April will be the low point in the crisis. May also saw the addition of 290,000 jobs, contradicting forecasts that had predicted another 500,000 job losses.

Mortgage credit has continued to grow through the COVID crisis. Bank of Canada numbers put the outstanding balance at $1.68 trillion in May. That is up 0.6% from April and 6.0% from a year ago.

None the less, the outlook is generally positive for June, with expectations for growth in both GDP and employment as more businesses reopen and more people are able to get back to work.