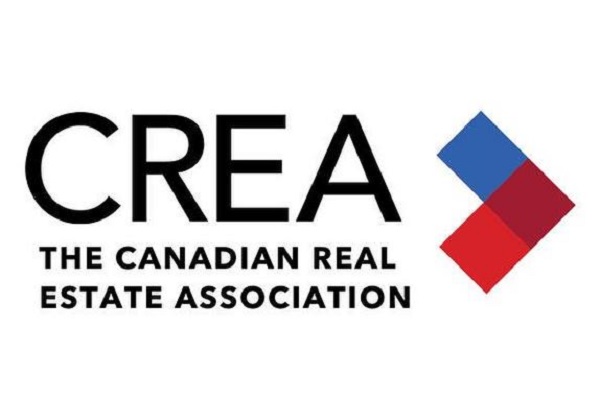 The national home sales numbers for March have been delivered by the Canadian Real Estate Association. As expected, they show the promising start to this year’s spring buying season has come to an abrupt end.

Earlier CREA released sales figures for Toronto and Vancouver, the country’s biggest and busiest markets. They showed those cities going into a tailspin in the second half of the month. Nationally, the market followed suit.

Here is a quick look at the country’s biggest markets:

CREA’s early numbers for April suggest more of the same. Prices, though, are standing pat.

Generally, market watchers believe prices are holding steady because of a significant drop in new listings. They were down 12.5% in March, compared to February. The MLS Home Price Index rose 0.8% m/m and is up almost 7.0% compared to a year ago. These are early statistics and April’s final results will likely give a better indication of what is in store.

Analysts will also be watching the bankruptcy and default numbers. Increasing levels of unemployment and income loss, due to COVID-19 measures, could push debt laden households over the edge, forcing them to put their homes on the market. Any surge in that kind of activity could well lead to price declines.