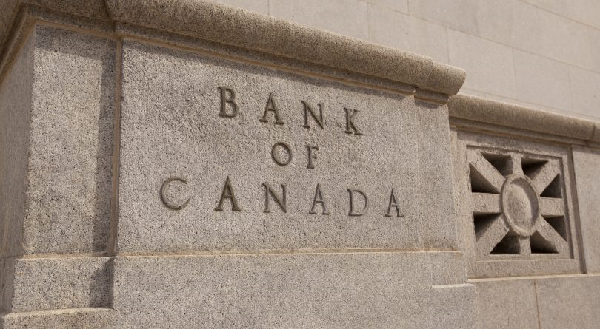 The Bank of Canada remains optimistic, but understated, about the Canadian economy.

As expected the central bank remained on the sidelines for its last interest rate setting, holding at 1.75%. It cites an increase in global trade risks as the overriding factor in that decision.

The Bank is encouraged by the end of the Canada – U.S. tariff battle over steel and aluminum, along with the increasing prospects for ratification of the new NAFTA deal that comes with that. But issues involving China have become a key concern. Beijing’s tariff dispute with Washington and China’s targeting of certain Canadian commodities are having direct effects on Canadian exports.

Domestically, the BoC is standing behind its forecast for better performance in the second half of this year. It points to continuing, strong job growth, and on-going signals of a pickup in consumer spending and exports, as indicators the economy is shaking-off its sleepy performance of the past two quarters.

The Bank sees the indicators pointing to a more stable national housing market, “albeit with continued weakness in some regions.” Other sources see the housing market as settling-in for a prolonged period of modest growth. Market watchers, polled by Reuters earlier this year, forecast an average, national price increase of just 1.1% in 2019 and 1.9% in 2020.