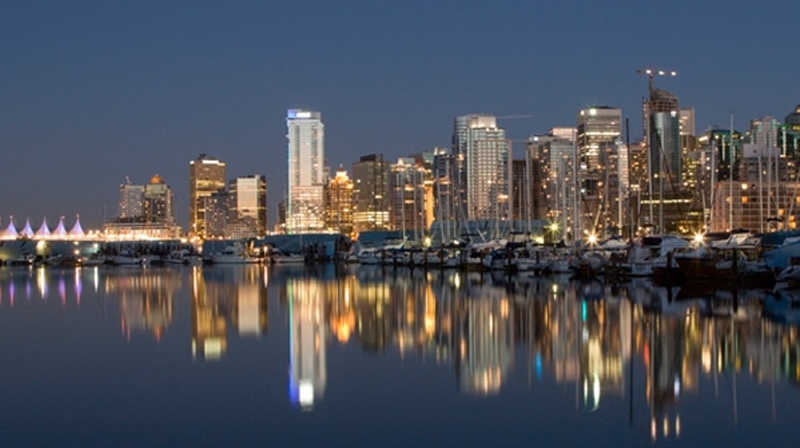 Three Canadian cities ranked among the top 10 in this year's list of the world's most livable cities, while Melbourne held on to top spot for a seventh year in a row.

Analysts at The Economist's Intelligence Unit released the 2017 edition of their Global Liveability Report, which ranks 140 cities based on their quality of life across five broad categories: stability, healthcare, culture and environment, education, and infrastructure.

Over the last seven years, the list of the top five cities has changed little, aside from a few percentage points narrowing or broadening the gap between the top performers.